Primaria team originates from the 1980s and develop Airport Direction Finders (DF) with a focus on software and hardware signal processing. Starting from 2013, the main project of the company is the development of a Coherent Passive Radar “Prim Ceramic 2700”.

The Direction Finders signal processing was implemented in the following products:

DF was designed to direct the helicopters on ships and drilling platforms, as well as rescue operations. The customer of this project was “Svyazmorproekt” company located in Leningrad (St.-Petersburg now). 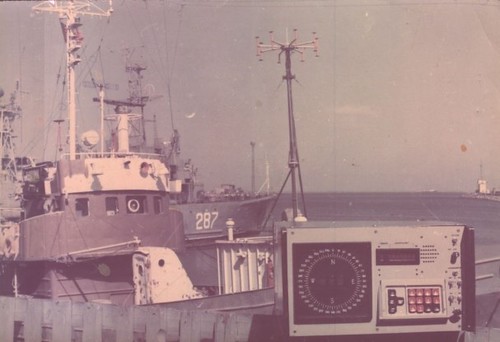 This DF was at first in USSR used 16 – bit microcomputer 1806VM3 for signal processing and control. In addition, a special two-channel radio receiver was designed, that provides frequency modulated radio signals. In this DF was applied to a large number of new technologies for this time:

The DF signal processing unit was shown at the joint with the Rohde & Scwarz company exhibition “Airport technique” in Moscow in 1996.

Direction Finder for the radar targets identification as part of the Radar (1995). 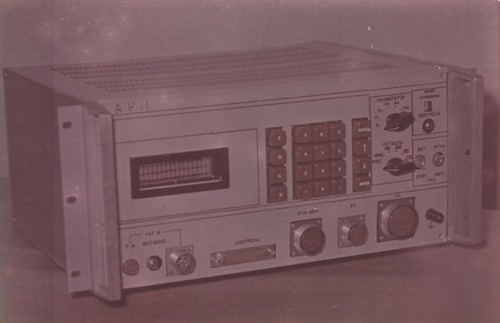 The Direction Finder with the same name “Komar-2” was designed to be embedded in the Primary Radar, which was developed by “Tesla Pardubice.” DF frequency range is: 100 – 150, 220-400 MHz.

The DF had a folding antenna and a signal processing unit.

The first Russia DF based on COTS components, which uses industrial micro-computer platform x86 and unix-like Operating System. The first release of the DF was deployed at the Pulkovo airport (St.-Petersburg). Signal processing channel contains DDC + SP. This DFs was implemented in more than 150 Russian airports. 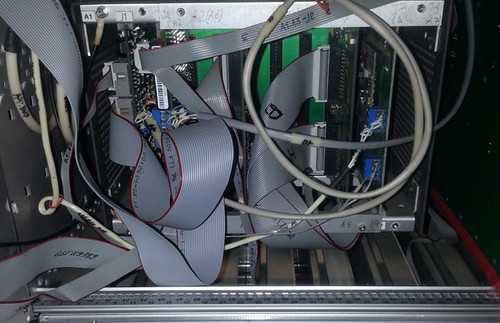